How a Lifelong Passion Became a Passion Project

I met Karen Chapelle at the Parkman Branch Library in Detroit after she had signed up to be mentored by SCORE volunteers. I was instantly fascinated by her story...her past and her background...and even more so, about her present endeavors!

Karen graduated from Cass Tech in Detroit. She became an attorney and spent 30-some years as a prosecutor in Los Angeles. She moved back to Detroit two years ago, and decided to pursue another passion outside of the law. 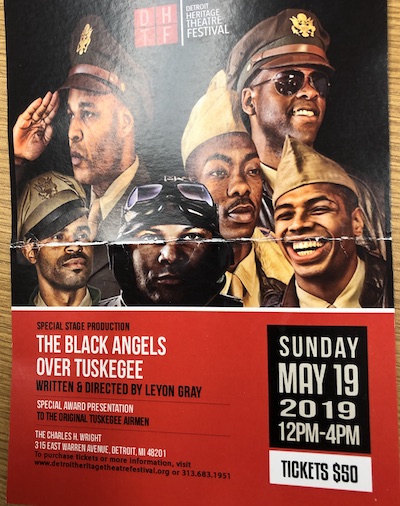 You see, Karen has “theater” in her blood. She's been around theater almost as long any of her other personal or professional pursuits. So much so, that her passion would one day lead her to putting together a three-day Detroit event that was just recently held at the historic The Players Playhouse in Detroit on the first day, at the Detroit main library on the second, and at the era-appropriate Charles Wright Museum, a culmination of the event during which she presented The Black Angels Over Tuskegee.

The play told the story of black pilots in World War II and their struggles and ultimate success within the U.S. Army. The production was well attended, masterfully performed, and warmly received. 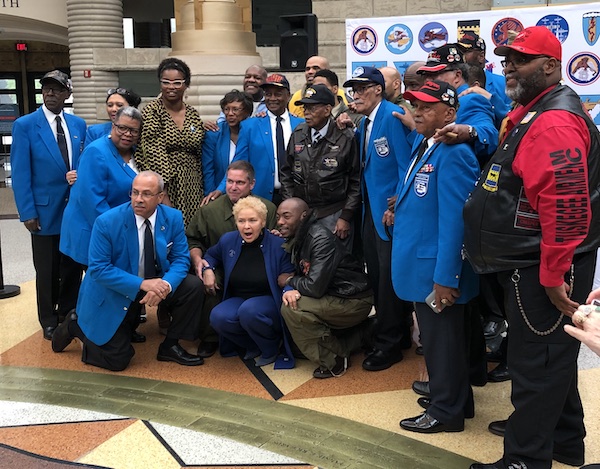 Five of the original pilots were present and a cohort of others were in attendance. The camaraderie and connection experienced by the real-life war heroes and those depicting them on stage was amazing to watch.

To make the evening even more remarkable, the professional actors came from New York and are touring the country.

The event was built on the foundation of Karen's passion, her background, and her determination to create something truly remarkable and significant. What she needed from SCORE were some connections, some direction, and some facilitation. And I was both happy and proud to oblige. I first introduced Karen to the key person at Detroit Library Art Deptartment. I also introduced her to Pam Owens, a professional marketing person who helped her launch and bring awareness of the event. Lastly, I connected Karen with Richard Gibbs, a SCORE mentor with tremendous knowledge of community theater. 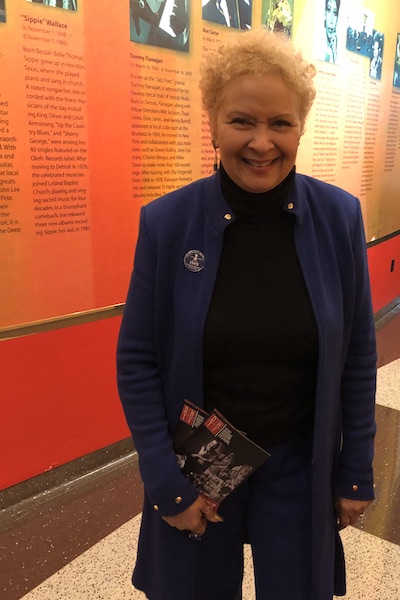 Ultimately, Karen made it happen! She is passionate and determined, but we are humbled that she welcomed our suggestions. It is such a blast to work with mentees like Karen, especially when their visions come to such wonderful life!