Businesses owned by women are thriving all across the country, but in some places more than others. Fundera recently conducted a study of the Best Cities for Women Entrepreneurs based on data from the U.S. Census Bureau and the Tax Foundation. The study found that states in the South and West well-represented in the top 10, including Arizona, Florida, Nevada, Oregon, and Washington. 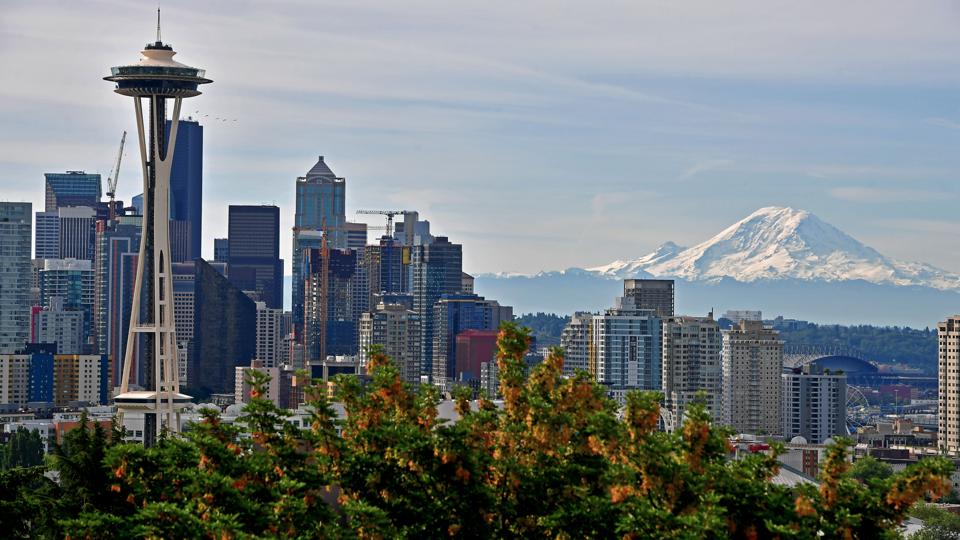 According to the survey, the Top 10 Cities for Women Entrepreneurs in the U.S. are:

Seattle, one of the country’s top tech hubs, claimed the top spot as the best city for women entrepreneurs. The study found that women comprise 43.8% of the city’s self-employed business owners. Further positive news was that the earnings gap between men and women business owners is just 6% in Seattle. Other key factors leading to the top ranking are that the city has a well-educated workforce and a 0% state income tax rate, which helps offset the high cost of housing in the area. It is significant to note that Seattle has been a hotbed of social unrest since the death of George Floyd. The protests — and sometimes violence — has disrupted business in the city this summer.

Paradise, Nevada, adjacent to Las Vegas, took the No. 2 spot. Interestingly, women business owners earn nearly twice as much as their male counterparts Paradise, according to the study. Of all the cities in the ranking, Paradise was the one in which housing costs (as a percentage of earnings) was the lowest at just 17.5%. The study found that the biggest drawback of Paradise is the lack of a high-skilled workforce.

They were followed by two Arizona cities, Gilbert and Scottsdale. Gilbert scored well in many categories, while Scottsdale earned the high ranking from Fundera thanks to its strong community of women entrepreneurs and high-skilled workforce.

Durham, North Carolina, part of the so-called Research Triangle, ranked No. 7 because of its large percentage of self-employed women business owners, relatively low housing costs, and (pre-pandemic) job growth numbers. However, the study found that the earnings gap between men and women business owners approaches 30%.

Portland, Oregon, had strong marks in many categories, including percentage of business owners who are women (42.7%). However, the city had a higher income tax rate than many the other top cities and an earnings gap (over 20%), according to the survey. Like Seattle, Portland has been a place of significant social unrest in 2020. The same can be said of St. Paul, Minnesota, where its Twin City of Minneapolis, became a scene of violence following George Floyd’s death.

Anchorage, Alaska, rounded out the top ten. While it is cold and far from the contiguous states, it scored well because of its percentage of self-employed business owners who are women.

Somewhat surprisingly, the study found that California cities have not been kind to women entrepreneurs. Some of the lowest ranked cities on the list that Fundera examined were Riverside, Santa Ana, and Fresno. This likely has to do with earning gaps and relatively high costs of living.

The rankings of the cities were based on the following factors:

Small businesses have been particularly hard hit by the coronavirus, and women-owned businesses were no exception. Many did not have a lot of cash reserves, and are looking for small business loans. Restaurants still are handcuffed by restrictions against indoor dining. Some businesses had a hard time getting their employees to come back to work because of the generous $600 additional weekly unemployment payments from the government. Now a concern is that the Paycheck Protection Program (PPP) money from the SBA and Treasury Department is ending, and congress has not yet agreed on passage of an extension or a new lending program to replace it.